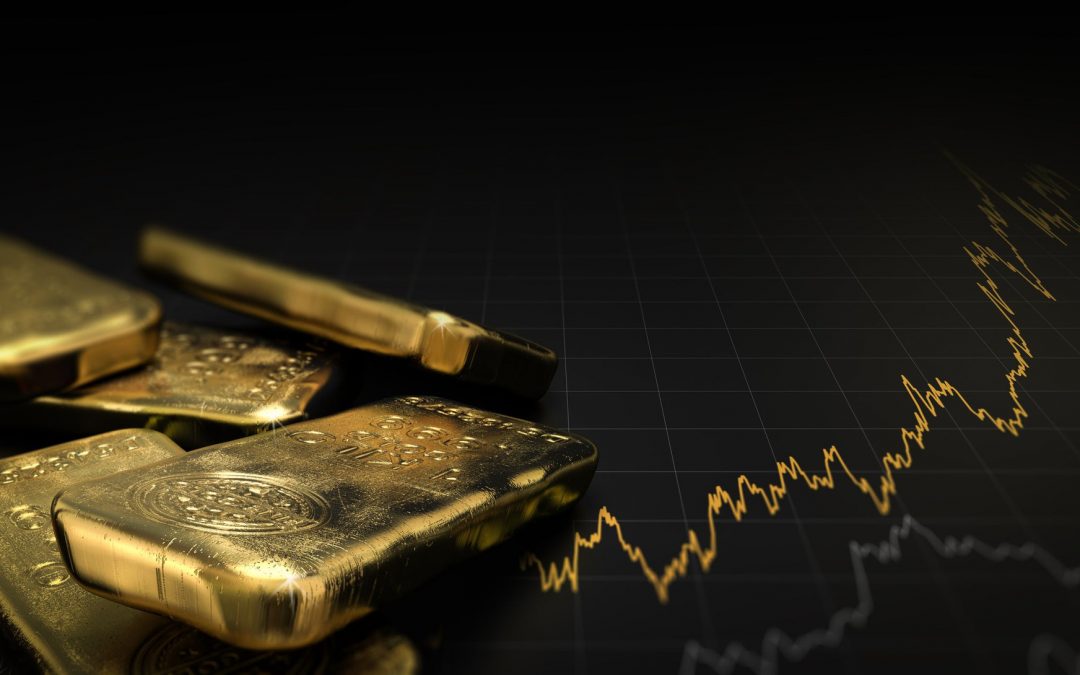 As our readers know after having been long Gold, Silver, and Platinum for most of the past year, we took advantage of the March sell-off to pile in again, increasing our positions in Gold miners and Silver when gold was at 1450 and Silver at US$ 12.In April and May 2020, we took our profits and have been now out of Precious metals entirely since then.

Obviously last week’s breakout above 1700 raises questions about the future course of GOLD and precious metals.

From a fundamental standpoint, we are bullish Gold and even more Silver.

The current environment of excess debt, massive money printing, artificially-pumped bond and equity markets call for a precautionary diversification of global portfolios into Gold and supply-demand tweaked assets such as Bitcoins.

Our strategic view is that the US currency is entering a lasting phase of depreciation and that debt deflation will prove to be positive for Gold.

In the short term, however, what makes the situation more complex is that Gold seems to be somewhat prone to sharp bouts of liquidations when equity markets fall and as our readers know we are extremely worried about the likelihood of a severe correction or, worse, a bear market in equities anytime soon.

Similarly, silver ETF holdings have increased by more than 26% over the past 6 months:

Although we are bullish Gold and Silver longer term, the combination of the proximity of a sharp move down in equities, of very significant resistances just above – 1820 and 1936 – and the fact that the Gold Trade is crowded right now, we feel that it is probably best NOT to chase the current advance and to wait for a correction to accumulate precious metals again.

Having said that, signs of a dislocation in the credit markets, either through CLOs or through the banking system, would make the investment case more urgent and more compelling.

Likewise, a confirmed break above 1936 would turn the outlook bullish.

Could there be a BEAR Case for Gold ?

When taking another look at the long-term chart, $1,800 represents an extremely strongest resistance.

This time around, a failure to break above $1,800 and convincingly above 1936 could mark a long term double top and lead to a fall to a sharp fall towards 1450 initially.

From a fundamental standpoint, the question that can be validly asked is

What happens to commodities, Metals, and Precious metals in a global crash and global debt-deflation / depression scenario ?

In such an economic scenario, commodity prices are bound to collapse with all asset classes and Gold and Precious metals could well be taken down by portfolio liquidation, margin calls and outright flight to the safety of cash.

Such as scenario would mean that the whole 2015 – 2020 rise in Gold prices was a bear market rally with a secular double top, projection targets of 920 on the low side and 970 as the most likely target once commodities and stocks bottom around late 2022 in this crash of a lifetime.

But, on the other hand, we are in crazy times, with 6 trillion of US Dollars in quantitative easing from the Fed and clsoe to US$ 3 Trillion of fiscal stimulus from the federal government in the USA alone.

In fact, one of the worrying factors is that  GOLD has not already broken above the 1,800 and 1936 levels after such dramatic government stimulus and monetization.

What this all means is that we are this is a very critical point for GOLD.

Either we see a clear break above 1820 and 1936 very soon and investors should be invested as a new secular bull market has started,

WE STAY OUT AND WATCH CAREFULLY FOR NOW !