Warming up to Europe 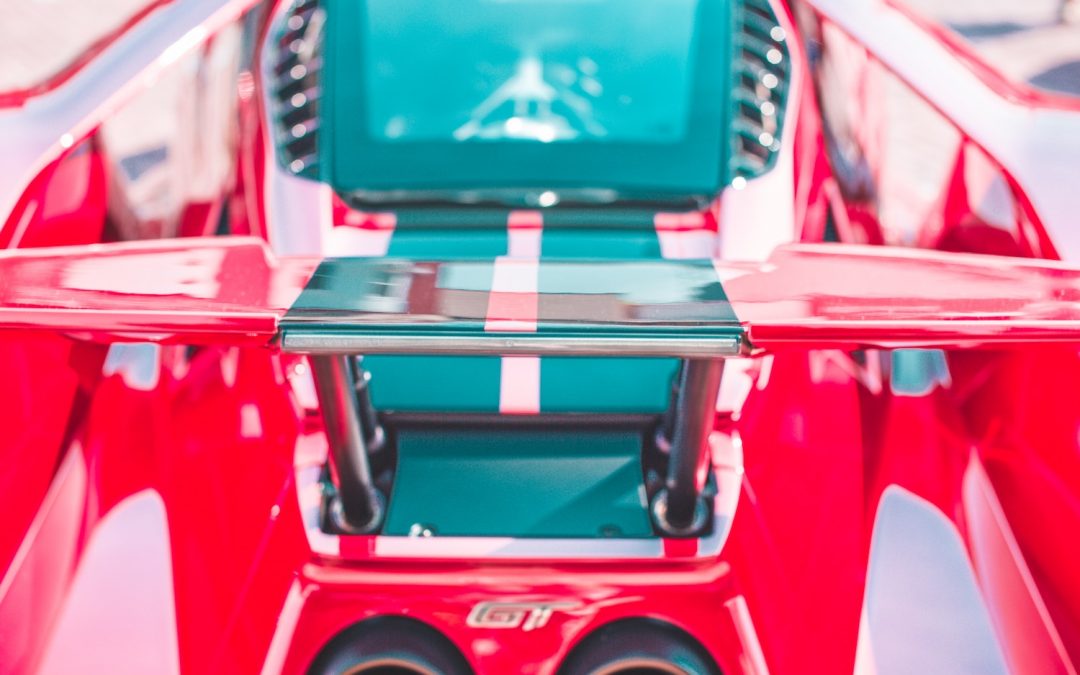 Over the past few weeks we have been warning about a continuing underperformance of European equities versus most other equity markets and indeed, most European equity indexes have remained in a well-established bear market.

Last week,  the Euro Stoxx and most other European indices have broken their early April low and the Euro Stoxx has reached our long-standing 3200 correction target.

With Europe being very oversold, we think the worst is over for Europe and we had been looking for the opportunity to build our exposure at the right entry point.

On a very short-term basis, we can see a bounce with risk of a final down test into early November but which we see this month-end volatility as part of a more global basing process.

With less than 5% of the single stocks in the STOXX Europe 600 trading above their 20-day moving average, the market has reached a multi-month extreme.

The current situation is more oversold than the market was in early February and we need to go back to the summer bottom from 2016 to find similar low readings.

Virtually all situations where less than 100 stocks traded above their 20 Days Moving Averages coincided either with temporary minor bottoms or were part of somewhat more important turning points in the broader market.

However, extreme oversold situations like the current setup usually require a kind of bottom building if not even divergences in that indicator to finalise a base.

In other words, even if we were to see marginal new lows in the period ahead, we would expect divergences occurring in momentum and breadth indicators instead of anticipating a renewed high momentum index decline.

It is our view that the current weakness in equities is not the beginning of any major break down or melt-down scenarios.

Interest rates and bond yields are still not choking off liquidity enough and corporate earnings will be supportive, for now.

The October trading bottom will constitute the basis for a significant rebound in global equity markets into year-end and probably Q1 of 2019, even if we have probably seen the entire bull market highs in US equity markets.

In the coming rebound, we see Europe and Asia outperforming the USA significantly and consider that time has come to start accumulating Europe at current levels and on any subsequent weakness into the month-end.

We privilege banks, automobiles, energy and telecommunications in the current environment.

We recommend to accumulate ETFs on France, Germany, Spain, Portugal, Greece and Switzerland.

The slowing down of the Euro-Zone economy over the past four quarters is forcing the ECB to maintain an extremely accommodative monetary policy with zero interest rates and no quantitative tightening in sight, despite an inflation rate close to 1 %

As a result, Real interest rates will remain in negative territory and provide the fuel for European asset prices to catch up.

CHARTS OF THE FRENCH STOCK MARKET

CHARTS OF THE SWISS STOCK MARKET

CHARTS OF THE SPANISH STOCK MARKET

CHARTS OF THE GREEK STOCK MARKET

Finally, despite our long standing view that the US Currency is bound to go higher against the EUR for fundamental reasons, we may be approaching an important turning point for the next few months.

The disturbing factor last week has been many reversals in Asian and emerging market currencies against the US dollar, at a time where panic in was taking hold in equity markets.

the Indian Rupee, Taiwanese Dollar, Korean Won, South African Rand and the Australian Dollar have made significant bottoms, after the ones recorded by the Turkish lira and the Russian Ruble the weeks before.

This is obviously extremely constructive for our bullish case Emerging markets in the next two months, but it may also indicate that an intermediate top is near in the USD/EUR and we would watch the pair very carefully.

It may also indicate that the Trade War initiated by Donald Trump is starting to have an impact on the US economy and lead investors to question the pace of interest rates, even if Jerome Powell is one of the few US Central Bankers to give so much credit to Asset Inflation.

Excesses are building up again in the US economy and they have always led to recession afterwards.

To sum it up, we come to a number of conclusions that are worth detailing clearly :

1. The current volatility should not be inductive of a stock market crash ” a la ” 1987. Interest rates are still too low and earning growth post 20 % will support the market for another two quarters.

2. THE US STOCK MARKET HAS PEAKED IN OUR VIEW. The next leg up will find it extremely difficult to record new highs and we base this analysis on the behavior of the Russel 2000 and the Dow transportation index which both broke their 2016 Uptrend.

The Dow Jones Industrial and the SP 500 may lead an attempt at a new highs, but even if successful, the new highs will only be marginally higher and the total performance from here limited.

3. The US equity market will under perform European, Japanese and Asian markets significantly in the coming bull leg, and we strongly recommend to switch form one to the others.

Europe and China have been particularly affected and valuation is now extremely compelling. Technically, in the absence of a global correction, the current levels offer an excellent entry point

4. The US dollar run upwards may be nearing a temporary end, and Building exposure to European equities at current levels also provides a good entry point into the currency.