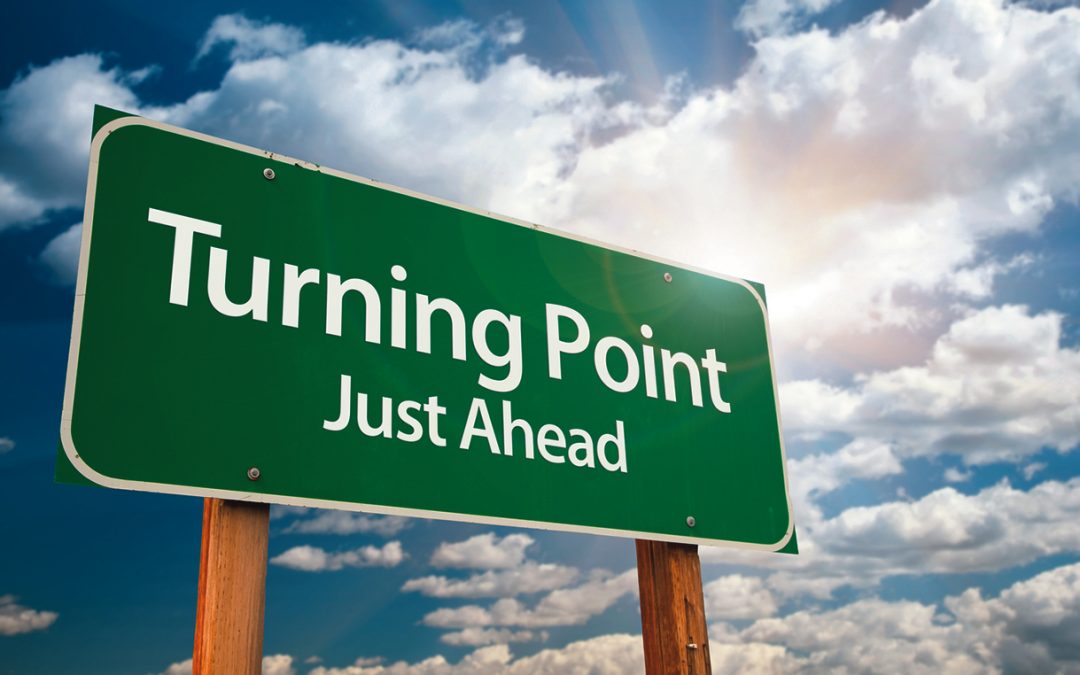 In the past few trading days, the world financial markets experienced the worst volatility in history as the world and America were coming to terms with the gravity of the dangers of the COVID-19 coronavirus and its massive economic impact.

In a matter of two days, Donald Trump announced US$ 1.2 Trillion of exceptional help, the Federal Reserve slashed interest rates to zero Sunday night, France, Spain, and Europe closed their borders and contained their entire populations, Canada closed its borders with the USA, the European central bank committed to almost one trillion of facilities and the IMF, the ECB and the BOJ opened unlimited credit lines to the banking system and corporations in difficulty.

Today, the Federal Reserve unleashed two emergency lending programs to help keep credit flowing to the U.S. economy amid strain in financial markets. The central bank is using emergency authorities to establish a Commercial Paper Funding Facility with the approval of the Treasury secretary, according to a Fed statement on Tuesday.

Clearly, panic is everywhere and Governments have finally moved from “Doing Nothing ” – France and the USA – to “We are at War” – Macron speech – and you people are not allowed to move from your houses for five weeks.

Panic has also reached the financial markets in a big way, with the US stock market experiencing its worst one day falls since the 1987 crash, bond markets falling out of bed, margin calls on short positions leading to massive liquidation of Commodities, bonds, and any type os asset portfolios, France, Spain, and Italy banning short selling and margin requirements on US future contracts reaching levels unheard of in the past.

Volatility gauges are at extremes and sentiment gauges as well.

In many respects, there is no comparison to the unrelenting liquidation phenomenon over the past week. On Monday, not a single security on the NYSE managed to tick to a 52-week high at any point during the session. That hasn’t happened since October 1990, when there were half as many securities on the exchange. At the same time, more than 65% of them ticked to a 52-week low. Breadth-wise, this was the worst day in at least 55 years

Individual investors have been selling en masse and are now the most pessimistic they have been since the bottom of December 2018.

The sentiment trader’ Panic button indicator which measures various forms of stress in markets, just hit a record high. This has triggered during the worst of market crises over the past 70 years

Based on the latest moves in arguably the most important futures contract, the S&P 500, things have never been more dangerous. In recent days, the CME has been hiking margin requirements on futures contracts, with the initial margin on the large S&P contract spiking to $45,000. Not even a month ago, it was only $33,000.

That’s a spike of nearly 40% within a month. Only in September 1998, during the Russian currency devaluation and the collapse of the LTCM fund, did the CME hike margins nearly this much, this quickly.

Historically, this has been a sign that volatility has nearly reached its peak. The trouble is whether we can rely on anything “historically” in this unprecedented time.

We are at this stage now !

We think time has come to COVER SHORTS and TO GO LONG Europe, Japan, Emerging markets and Biotech

All our sentiment indicators tell us that a significant rebound is very near.

Let us put things in perspective, politicians are using massive containment measures to fight off a pandemic that has killed, until now, 7’000 people at most and may obviously kill maybe 100’000 people on the worst possible case.

Indeed, the containment measures, coupled with the blood bath in equity markets, will lead to a recession in the first half of 2020, and yes a structural bear market has started in US equities.

Signs of dislocations are appearing in most asset classes and both monetary and fiscal policies have been activated to counter their effects on the economy.

Nevertheless, the speed of the collapse calls for a sharp rebound at some point and all our indicators are telling us that we have reached this stage, or are very close to it

As discussed in our “Anatomy of a Bear Market” article, equity markets need to reach certain Fibonnnacci levels to rebound. We have reached this stage in every major index.

Yesterday we traded at 2367 on the SP500, extremely close to the theoretical 2339 38.2 % Fibonacci retracement which also corresponds to the low of December 2018. This is the most logical level for a rebound towards 2734.

On March 16th, the Bloomberg European 500 touched 177.76, the 61.8 % retracement level of the entire 2008 bull market. It is impossible that a rebound does no take place here, and we have added many European financial stocks that is some cases have lost 70 % of their value in the past 6 weeks. We raised our European Equity exposure to 9.7 %

We had been waiting for months the opportunity to go back to Japan and the Nikkei 225 juts lost 30 % of its value, retracing 45 % of the entire 2009 bull market. There may be a little bit more downside but we should not be too far off an important bottom

The MSCI Emerging Market Index has now retraced more than 50 % of the entire 2009 rally and, yes, there could be a little bit more downside but we think it is time to re-enter this space

Silver has lost 35 % of its value in 3 weeks offering the cheapest entry point in this strategic metal for solar panels since 2008. This is a massive BUYING opportunity for anyone having more than a few weeks of time horizon

You now have to go back to 2004 to find the kind of levels reached on platinum, a metal that is a price-sensitive alternative to Palladium in catalytic exhausts and battery technologies.

Having taken some of our profits at 42.50 only two weeks ago, we rebuilt our position to Gold Miners at 10/12 US Dollars yesterday

As we have been warning for months, the risk was mispriced in corporate bonds and the market finally gave way last week with High Yield bond yields shooting up to 9.38 %, a healthy sign of liquidation.

The US Currency is also an extremely good indicator of stress in the financial markest and risk-off positioning. In the past week, the DXY US Dollar Index shot up massively, indicating that investors have been liquidating their leveraged positions financed in EUR, CHF and Japanese Yen, a sure sign of liquidation.