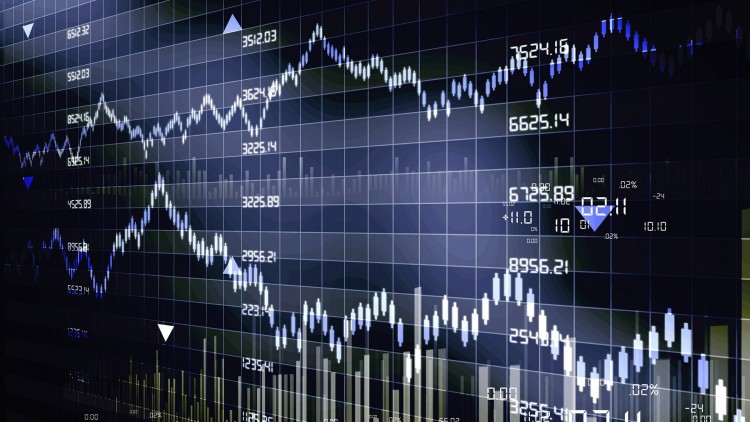 Last week was an important week in terms of technical analysis as both equities and currencies recorded important turning points.

In equities, the correction we had been expected is finally here with Friday’s price action clearly indicating that the entire Bull phase that started on December 27th has ended.

In currencies, the whipsaw in the US dollar and Friday’s sharp moves in the EUR and the Japanese Yen indicate that the US dollar should appreciate from now after an extended period of sideways trading.

To be fair, many analysts will point out to the fact that the US dollar had one of its longest stretch above its 200 day moving average in history and that last week’s test was a negative sign, but we see last week’s move as a wash out of record long speculative positions in the US dollar paving the way for a new and extended advance in a few weeks time.

Global equity have now completed a traditional there-legged rally which is losing momentum. The divergence between the direction of the MACDs and the Index also points to weakness ahead. SELL

The picture is less negative than the one of the main markets and the downside more limited.
BUY ON WEAKNESS

Asia was closed the the markets turned sharply down in Europe and the US on Friday. Last week’s Asian close was still constructive but next week’s opening will be key. In Any case, the picture is less negative then in the main markets. BUY ON WEAKNESS

A truly negative close last week for the main US Index with a significant double or even lower top. SELL

A sharp reversal with a complete three stages bull market and a negative divergence of the MACDs. SELL

Hanging hammer in the Nasdaq after a failed break out !  STRONG SELL

Very negative reversal with a lower top pointing to much lower levels ahead. STRONG SELL

Hanging hammer and loss of momentum. If this is the beginning of a down leg, then this will be the first lower high since 2016, a very negative omen for Canadian stocks. SELL

A hanging hammer is never a positive configuration, however, Mexican stocks are string on an important support level. HOLD and Watch

A sharp and negative reversal after an attempt to breakout to new highs. The MACDS are delivering a SELL signal.  SELL

A hanging hammer and a close below the two moving averages are not positives. SELL

The SELL signal is there. but the downside is limited – BUY on WEAKNESS

A hanging hammer that marks a failure to pass the long term moving average is a clear Sell signal. SELL

Greece remains unfazed by the global sell-off and the Greek economy is on a strong recovery path. Greece is the world cheapest market of a Cyclically Adjusted P/E ratio and trades at a low Price to book ratio.  BUY ON WEAKNESS

Russian equities were not moved by the global sell-off for now but a SELL signal is developing at the MACDs.  SELL

Saudi Arabia was closed on Friday and did not reflect the fall in US equities, However the index should remain relatively immune to the global sell-off and more correlated with Oil prices. HOLD

Dubai is extremely cheap and should remain relatively immune to the global selloff.  BUY

Asian equity markets were closed when the European economic number scare out and European and US markets tumbled. The follow up will probably happen on Monday’s opening so there is not much point in making conclusions based on Fridays close.

We do not expect China to tumble but are more wary of the other markets and Japan in particular considering the strong move in the Japanese Yen.

Crude is still going up for now and a clear reversal is need to short again.  HOLD

Gold is not making headways yet and the correction is probably not over.  BUY ON WEAKNESS

Silver is not making headways yet and the correction is probably not over.
BUY ON WEAKNESS

The strong rebound in the US dollar last week is a positive sign and should point to a challenge of the previous high at 97.5.  BUY

The Yuan is clearly in wait and see mode in anticipation of a resolution of the Grade War with the US. We expect a positive outcome and a significant rise in the Yuan against all currencies

SELL. Lasting interest rate differentials between the US dollar and the Euro and extremely weak economic numbers in Europe will send the Euro testing the lower boundary of the descending channel.

The sharp move in equities and the Japanese Yen cals for more flight to quality and a stronger Yen in the short term.  BUY

Strong reversal last week in tune with the other currencies.  SELL

In times of market turbulences, the CHF tends to act as a refuge currency and the technical picture seems to indicate that. However, we see the upside limited and would SELL ON STRENGTH