The Final Collapse of Cryptocurrencies 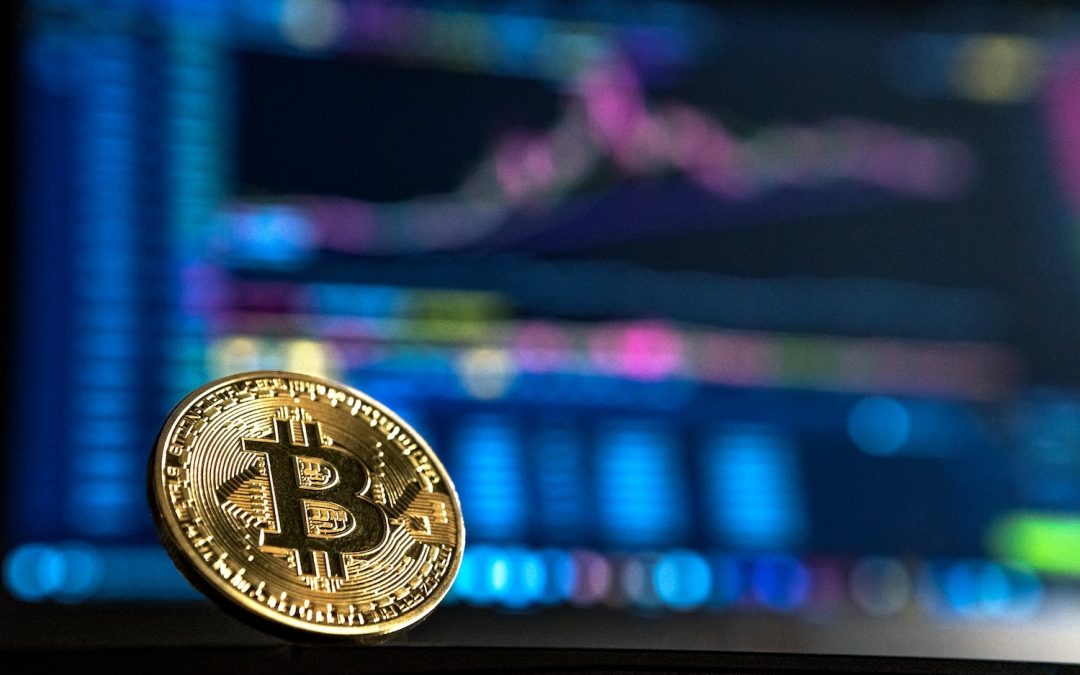 As our regular readers know, we had been analyzing the entire cryptocurrencies phenomenon since its inception a few years ago and came to the conclusion that they were nothing more than a Ponzi scheme that has led to one of the greatest bubble of all times.

On Dec 19th 2017, the very day the future market started on the CBOE exchange, we shorted Bitcoins – the main crypto currency – at US$ 19’000 in our Model Portfolio and stayed strategically short since then.

We traded it a few times while keeping our short bias all along the past 11 months as prices collapsed from 19’000 to 6’000.

Over the period, out of the thousands of ICOs and cryptocurrencies that were launched, the vast majority collapsed and the size of the market dwindled with Bitcoins taking the lion share of the daily volume and outstanding stock.

Today’s break down below 6’000 indicates the beginning of the collapse as existing holders will now rush for the exits and no buyers in sight.

Our next targets are 3’000 and than in the longer term something close to zero.

The 6’000 level was the key support from which Bitcoins rebounded like a dead cat without managing to get any traction on the upside. It was also the level that started the vertical acceleration in 2017.

As we have argued all along in our various posts regarding Cryptocurrencies, they have none of the characteristics of a currency, either as a medium of payment or as a store of value.

They are just a piece of code issued by unregulated players without any asset backing, and that requires tremendous costs and energy to be mined by coders who are rewarded by even more supply, on the assumption that their price can only go up due to rarity.

Even the Blockchain technology that has captured the imagination of investors is useless.

As David EAVES, the renown specialist of the digital age and my Professor at Harvard puts it : it is an obsolete technology that has no real use as the same functionalities can be performed at a much lower cost and with much more reliability.

What we are going to witness now is a melt-down of the entire crypto-currencies galaxy with holders rushing to salvage whatever value in hard dollar they can get, if there are any buyers that is.

One of the greatest bubble of all times is unwinding, always an interesting phenomenon !