The Crypto-Currencies Bubble is finally bursting … 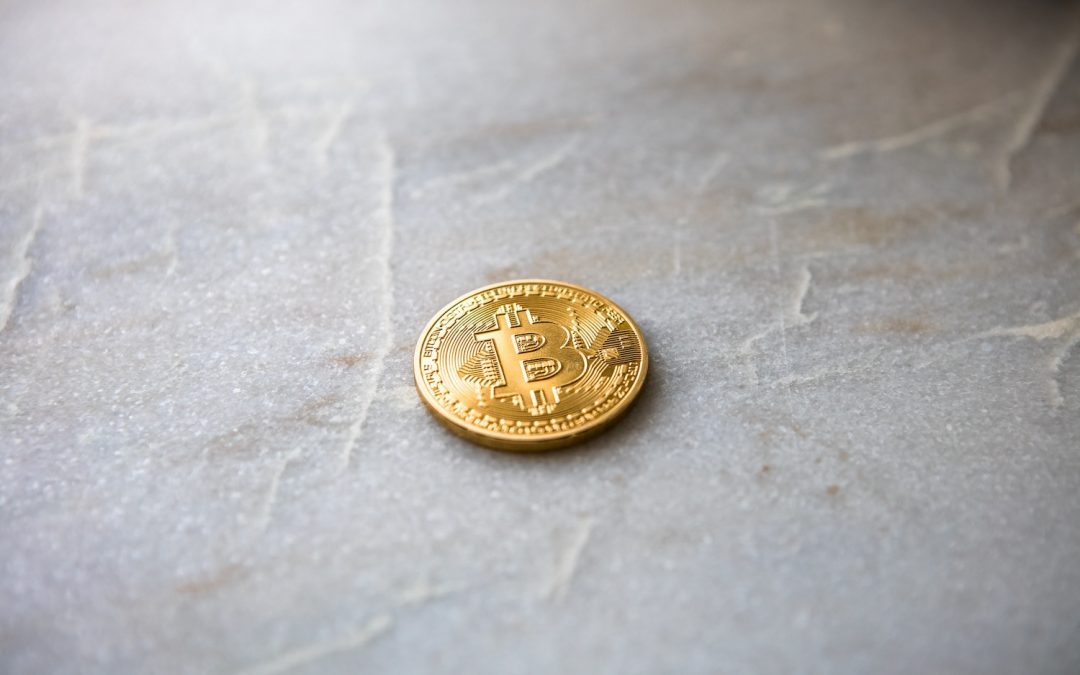 Exactly one year ago, everyone was watching the meteoric rise of Crypto Currencies and Bitcoins in particular as it rose from US$ 876  to $ 5’000 in the first eight months of 2017.

After that, the rise became parabolic and the cryptocurrency rose from 5’000 to 19’000 between October and December 2017, delivering a whopping 2’168 % performance in one year.

In our various posts then, we analyzed what crypto-currencies and the infatuation phenomenon were and, having come to the conclusion that it one one of the biggest speculative bubble of all times, we shorted Bitcoins on December 19th, 2017 at 19’100, the day the future contract started trading on the CBO Exchange.

That was the ultimate top and we remained short ever since, making good money on our shorts as the Cryptocurrency fell from 19’100 to 6’214 today.

And we are shorting even more Bitcoins today as the next stage will see Bitcoins collapsing towards zero in the coming months.

The virtual-currency mania of 2017 — fueled by hopes that Bitcoin would become “digital gold” and that blockchain-powered tokens would reshape industries from finance to food — has quickly given way to concerns about excessive hype, security flaws, market manipulation, tighter regulation and slower-than-anticipated adoption by Wall Street and Main Street.

As we highlighted many times in our analyses, the Crypto-currency bubble was a complete mis-understanding of an entire generation of young and technologically savvy people who had little comprehension of what currencies are and stand for.

They were fascinated by the de-centralized, free, electronic features of this supposedly new form of payment and projected it into the currency of the future that would soon replace all means of payments, and even, why not, the entire banking system.

Unfortunately, and as we clearly highlighted then, Cryptocurrencies, the monetary application of a brilliant technology had none of the necessary characteristics of a currency and it remained a “crypto” phenomenon.

Currencies are a legal tender, they are an IOU issued by a Government that has the ability to raise taxes to repay its debt and IOU’s.

Crypto-currencies were just bits of codes issued in a limited quantity by people having no financial stature and no obligation to redeem them at all. Currencies are a store of value that is measurable and stable over time. A ONE US dollar Bill issued by the US Treasury is and will always be worth one US dollar, even twenty years later.

Crypto-currency prices had no nominal value. Their price depended solely on the amount of the CC in circulation and the demand/supply balance for that limited stock in. circulation.  If there were more buyers than sellers, than the price would go up as was the case last year, if there were more sellers than buyers, then the price would go down, what is happening now.

Demand for currencies comes primarily from their use as a mean of payment and a temporary store of value. Today, banknotes are used to pay things, and no one keeps one million Dollars in cash under their mattress as a store of value.  The banking system has eliminated the needs for currencies other than for payments and short term use.

And even that is now disappearing with the deployment of credit cards, debit cards and electronic payments.  India resorted to eliminating completely its banknotes in 2018 and in China more than 50% of all payments are made electronically now.   Cash and banknotes are bound to disappear.

For a currency to be used as a mean of payment, its value must be stable.

A cup of coffee is priced in the currency and its price cannot change everyday. To maintain that price stability, Central Banks create or eliminate banknotes in circulation so as to fulfill the payment needs of the population and guarantee the stability of the system.

Because of its model of fixed supply and of the absence of any body regulating demand and supply, Crypto currencies saw wide fluctuations in their prices, making it impossible for any merchant to price anything in crypto-currencies without taking major risks due to price fluctuations.

The crypto-currency model was self-defeating from the outset.

Its fixed amount of supply was bound to generate wild fluctuations.

Its wide fluctuations were bound to make it impossible to use as a mean of payment, decreasing the demand for the Crypto currency.

Its wide fluctuations made it also improper as a store of value, decreasing again the demand for the Crypto currency.

Which in turn left the only demand for Crypto currencies the one emanating from speculators hoping to make a quick Buck trading it.

Save that now, most people have lost interest in the crypto-currencies, and people wonder why they should really buy it.

It became a sellers-only market and all the remaining holders are just wondering how they can bail out.

Worse than the dot.com..

As virtual currencies plumbed new depths this week, the MVIS CryptoCompare Digital Assets 10 Index extended its collapse from a January high to 80 percent.

The tumble has now surpassed the Nasdaq Composite Index’s 78 percent peak-to-trough decline after the dot-com bubble burst in 2000, and it happened much faster

But there is more to come…

As always, the weaker and smaller versions of the thing fall first and faster and the largest and more solid ones fall afterwards.

The crypto currency mania led to the creation of thousands of cryptocurrencies of which 1935 are still in existence today, trading on 13’000 different online exchanges and representing $ 188 Bln. of market capitalisation and $12 Bln of daily trading volume.

and Bitcoins represent 57 % of that.

The table below lists the largest Crypto-currencies as at Sep. 12th 2018

Although those numbers are much lower than what they used to be a few months ago, the above table clearly shows that Bitcoins are way ahead of the pack with 108 Bln in market value against a 7 Bln for the next one and barley 1.5 Bln for the 11th largest.

Just imagine the Market capitalization of the 1’924 smaller cryptocurrencies that have collapsed in the last few months erasing billions of Dollars of wealth for their unfortunate holders and are just awaiting liquidation.

We show below the charts of the major Cryptocurrencies over the past year:

Ethers have lost 82 % of their value since their February Peak ad 40 % in the last month alone.

Ripple lost 78 % of their value since their February Peak

Litecoins lost 81 % of their value since February

When it comes to Bitcoins, the oldest, largest, most traded crypto-currency, and the only one that has a future contract that provides a larger degree of liquidity, the picture is the following :

Bitcoins have only lost 68 % of their value until now and it is bouncing on the all-important 6’000 level where the entire acceleration phase that started in October 2017 started.

Technical indicators suggest there’s worse to come. Bitcoin has consistently had lower peaks since its apex in December, with each new high lower than the last. In addition, the Directional Movement Index signals the bullish buying pressure came to an abrupt end last week, and a new selling pressure trend has started.

Today, Bitcoins trading volumes have dwindled from 22 Bln a day in December 2017 to barely 4 Bln today.

Bitcoins are no longer used for payments and the claim that they could be used as a store of value like Gold has failed with most investment banking houses refusing to trade them.

They are now used mainly for speculative purposes.

Another sign that people have lost interest in cryptocurrencies at large is the fact that the Initial Coin Offering ( ICO ) boom is over.

Startups raised just $326 million in August 2018, the smallest amount since May 2017, according to data complied by Autonomous Research. That compares with about $3 billion on average during the first three months of the year.

The real problem with Bitcoins, is that they have really no final use, apart from hidden financial transactions.

And the regulators are moving fast to clamp down on their use and track their users.

When compared to all the great booms and bust in history, Bitcoins stand to become one of the most speculators,ative and fastest resorbing one.  The chart below put in December 2017 by Elliott wave compares the big speculative bubbles of all times.

The coming weeks will be interesting to watch and we have doubled up on our short Bitcoin position. A break below 6’000 will send Bitcoins collapsing and, as is the case with the other crypto-currencies that are gently but surely faling towards zero, Bitcoins will do so as well. The question is just how long it will take…