The Calm Before the Storm ? 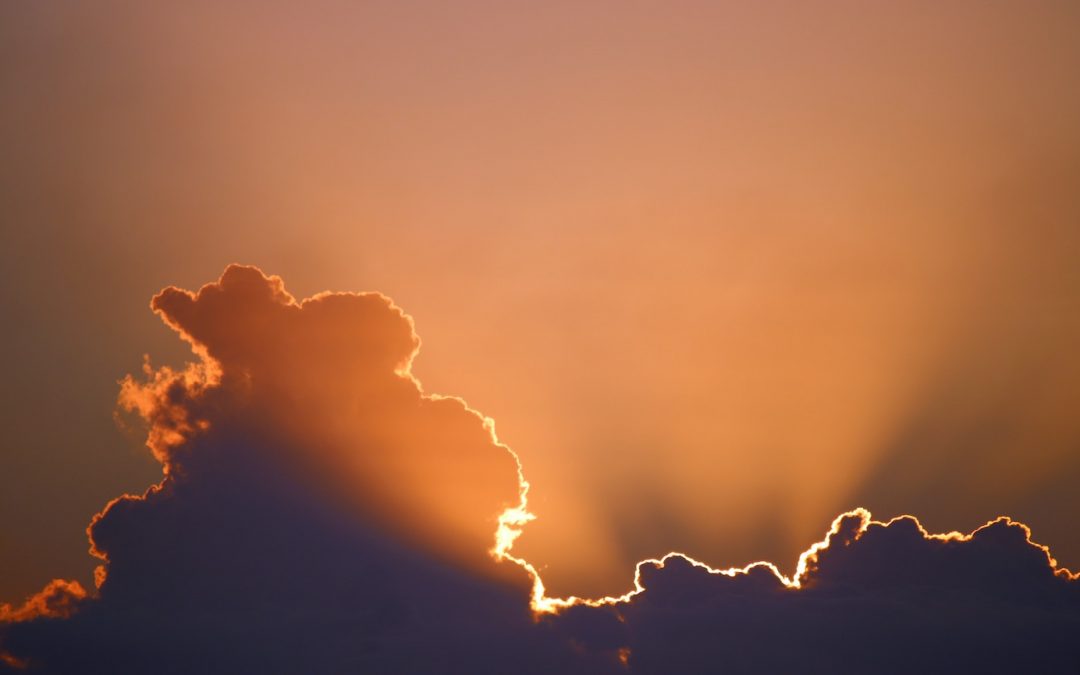 Ignore SELL signals at your own risks !!!

After the massive and powerful rally of the first two months fo 2019, investors have regained confidence and optimism prevails.

Corporate earnings have been good, the Trade Wars seem to be on the mend and the weak economic numbers that have been released are putting the Fed and other Central banks on the sidelines.

However, there are numerous clouds on the horizon and we have all the elements of a looming correction unfolding soon.

For one, we may be very close to a significant legal action against the US President as Robert Mueller is about to publish his office’s conclusions on the Russian meddling in the 2016 elections.

Two, the much touted Trade Deal between the US and China may not have reached its ultimate stage and last minute muscle-flexing could very well take place, unnerving investors.

Three, economic numbers are weakening sharply across the globe and economists are starting to worry about the possibility of a lasting soft patch – or even a contraction – rather than the quick rebound they were expecting at the end of 2018.

The charts below show that the three main US indexes have recorded important SELL signals yesterday.

Ignoring them is a possibility, but it is always a risky proposition to follow the crowd’s enthusiasm when things are over extended.

Disciplined investing is really what delivers performances over time.