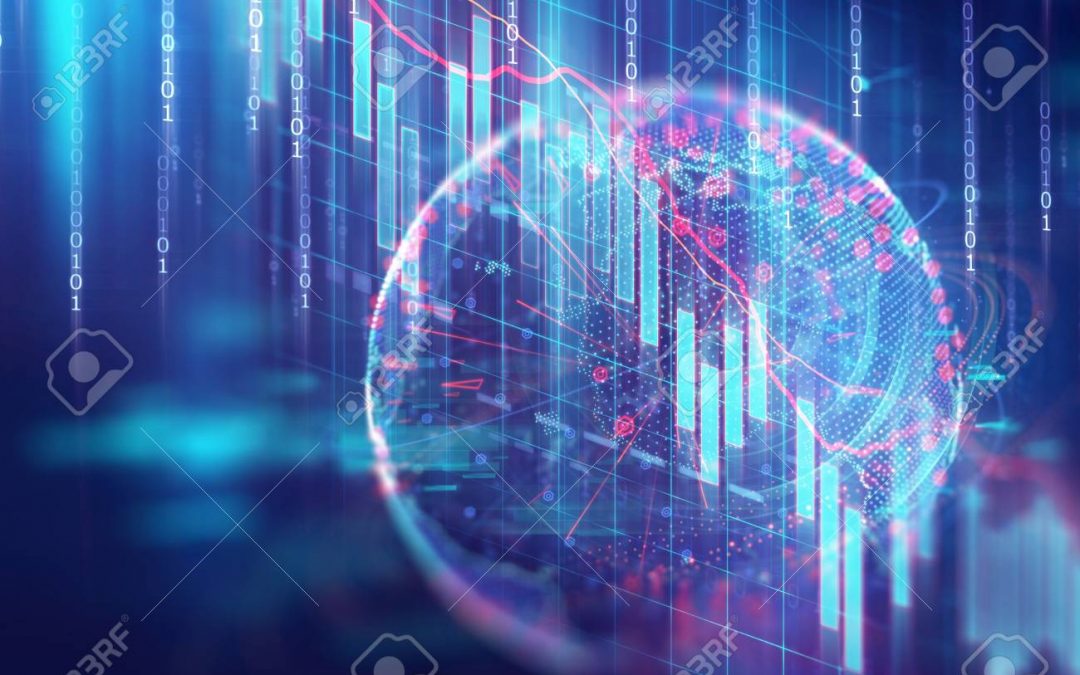 Finally, after the most amazing bear market rally of the century and a speculative frenzy that has taken the US Tech mega-caps up between 56 and 105 % in a matter of barely four months, something already exceptional in normal times, let alone in COVID times, we had yesterday the first sign of a truly significant reversal and the marking of a top in the US technology sector.

It has been our long-held view that investors would be trading on hopes and fantasies all over the recovery and de-confinement period, only to be confronted with the reality of the hard facts in July when the results of Q2 would be published and guidance for the full year would become available.

We are now reaching this point as the reporting season starts this week and it is probably not a surprise to see the market peaking now.

US corporate earnings are expected to decline by 44 % in Q2 2020 and the resurgence of COVID is now forcing California to shut down bars and public places again while the health departments and ICs of Texas are back under heavy strain.

As a result, we would not be surprised to see the exuberant investors’ sentiment of the past few weeks to turn sharply and the markets to fall sharply

The price action of the FAMANGS yesterday is indicative of a major turning point.

After an 88% rise since March 23rd, – surely Apple’s underlying business justifies the stock price almost doubling in the past four months, doesn’t it ? !!! – the stock recorded a major hanging hammer yesterday.

Major reversal yesterday after a 63 % advance since March 23rd

Can the world live without AMAZON ? the 105 % advance since March makes what was an extremely expensive company a record expensive company now with a major vertical acceleration and trend-ending reversal. AMAZON is only a logistics company and even if it has a large footprint, it is neither the only one nor the most profitable company in this space.

After a 98 % increase since March 23rd, yesterday’s reversal marks the end of the mania for a company that has a maturing business and many new competitors

56 % rise since March and a double top with a clear reversal and hanging hammer for Google which relies on digital advertising and will not be insulated from the recession.

82 % rise since March 23rd. A strong reversal yesterday, with many large advertisers boycotting the company and talks that they may have to refuse political ads during the electoral campaign.

AMD recovered very quickly from the March 23rd low but has then been constrained in a horizontal channel where it failed to break above the upper boundary. Next test at 50 USD

In fact the NASDAQ itself recorded the most significant reversal of the entire bull phase since March 23rd.

The corporate earnings season is about to start now with the banks reporting for Q2 and giving guidance f0r the full year. Investors and analysts are not very optimistic.

There is a lot of economic damage under the surface that will become apparent in the coming two weeks.

The stimulative packages need to be either renewed with new fiscal measures or be abandoned, putting consumption back down. 40 % of American Households are having difficulties in paying their mortgages while the COVID episode has added yet another layer of debt on what was already a hyper indebted world economy.

Optimism has driven a completely new breed of speculators to the markets and investors have gone back long in the process, but the turn in investors’ sentiment will also take those investors out, adding the same kind of volatility on the downside that we have had on the way up.

In sum, the turn in tech stocks is the tipping point for the global indexes after the rise became more and more concentrated in these very few stocks.

But for now, we’d rather be short than long