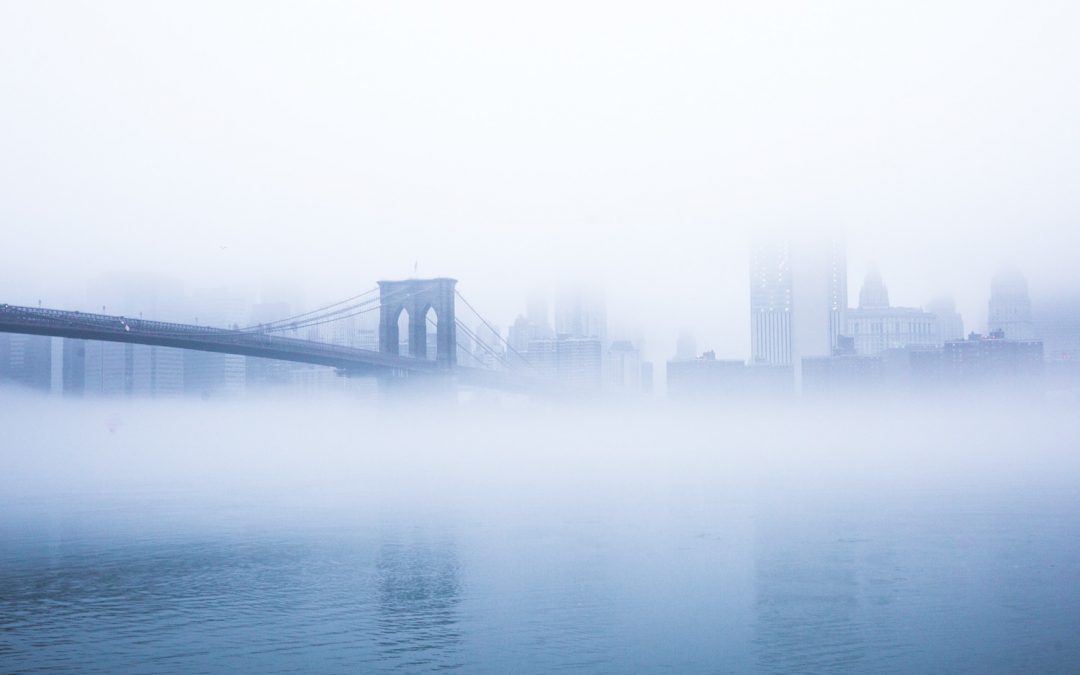 The Financial markets are living in a world of extremes and after the worst December since 1931 we had the strongest momentum rally in 40 years in January with a bounce that took the NASDAQ 19.5 % higher since its December low.

At this stage, the US market is clearly overbought and has now reached the all-important resistance at its 200-days moving average, after having retraced more than 61 % of the 2018 fall.

From a trend momentum aspect, the December rally is unsustainable, and a correction at this stage would be very normal .

From a fundamental point of view, we are now well advanced in the earning reporting season and most of the good numbers have been digested. The next pieces fo news will be on the US – China Trade Front, but much is already discounted there and the news on the economic front should not be market – friendly.

In fact, we expect the SP500 to fall by 100 to 150 points form now till the end off February, a highly tradable 5 % fall from current levels.

The picture on the NASDAQ is the same, and we expect a 500 point fall in the NASDAQ 100 index, a 7% fall form current levels

We do not expect Europe and Japan to perform differently and would therefore lighten up on both regions going into February.

China will probably act differently, having been closed for the Lunar New Year and fully benefiting from the good news we expect on the Trade front.

In a nutshell, January was a spectacular month and prudence recommends to take some money off the table for now.

We still expect a strong rally in the second quarter of the year but will wait for an entry point in March to rebuild positions.