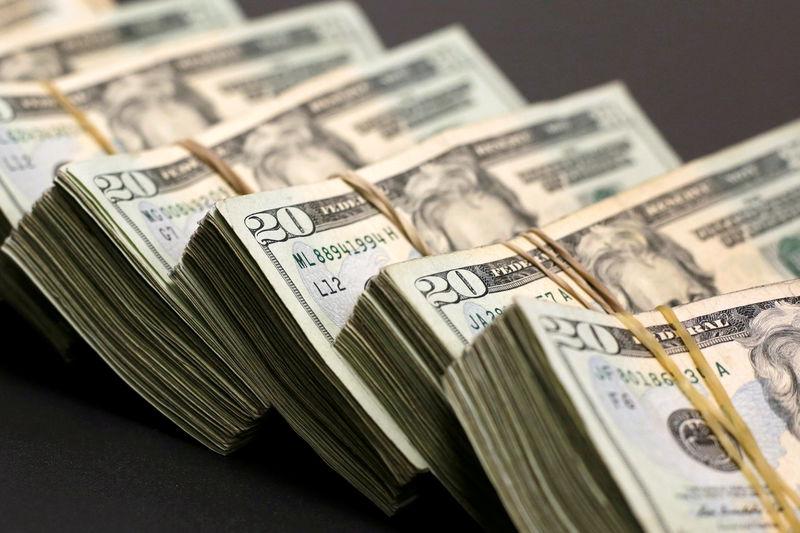 Our Readers know that this is a period of time where we are extremely concerned with US assets in general and the battle between Momentum investing which is taking US equities – or parts of them – to exceptional levels of overvaluation, and the macro-economic and fundamental background which, to us, is not conclusive of a renewed up cycle in US equities despite the extremely ample liquidity created by the FED.

In fact, many technical signals are flashing RED or ORANGE signals for the NYSE and the NASDAQ and are increasing in frequency as the days go by.

As always, technical signals can never be taken as 100 % reliable and in some occurrence they may shout “Wolf”, but one thing is sure and proven time after time and that is that these Signals have ALWAYS occurred prior to a major correction in equities.

We will be listing here the signals that worry us :

On the fundamental side, one of the most infringing factor is the ability of te US stock markets to make new highs in the face of declining corporate earnings and the general sentiment that the decline in earnings is a temporary phenomenon.

Unfortunately, this perception is not validates by experience and earnings recessions have never ended with only one quarter of declines.

Moreover, the decline in earnings growth has now started in Q4 2018 when the exceptional impact of the Tax cuts started to fade away and has now been declining for four quarters in a row with a significant decline in the last quarter of 2019.

Conversely, US equity indexes are today higher than they were at the peak of the US corporate earning growth in Q3 2018 and it is difficult to see what will underpin such optimism.

In fact, leading indicators are pointing to a downward acceleration of the slowdown and CEO confidence, contrary to Wall Street, is plunging.

The disconnect between Wall Street and Main Street is not a new thing but usually, when Wall Street was optimistic, it pointed to a resumption of economic growth ahead that had not yet been received by Main Street.

The coming collapse in US economic growth

The latest indicators that makes us extremely worry is the The Federal Reserve Bank of Atlanta ‘s GDP NOW economic model that is suggesting a sharp slowdown in U.S. GDP growth for Q4 2019 .

Contrary to the consensus of economists that is expecting a 1.9 % growth in the 4th quarter of 2019, the Atlanta FED model predicts a
0.4 % growth this quarter.

THIS IS A MAJOR NEGATIVE THAT IS NOT YET FACTORED IN BY THE CURRENT OPTIMISM IN EQUITIES.

The GDPNow model estimate for real GDP growth (seasonally adjusted annual rate) in the fourth quarter of 2019 is 0.4 percent on November 19, up from 0.3 percent on November 15. After this morning’s new residential construction report from the U.S. Census Bureau, the nowcast of fourth-quarter real residential investment growth increased from -2.3 percent to 0.5 percent.

The growth rate of real GDP measured by the U.S. Bureau of Economic Analysis (BEA) is a key metric of the pace of economic activity.

It is one of the four variables included in the economic projections of Federal Reserve Board members and Bank presidents for every other Federal Open Market Committee (FOMC) meeting.

As with many economic statistics, GDP estimates are released with a lag whose timing can be important for policymakers. In preparation for FOMC meetings, policymakers have the Fed Board staff projection of this “advance” estimate at their disposal.

These projections—available through 2008 at the Philadelphia Fed’s Real Time Data Center—have generally been more accurate than forecasts from simple statistical models.

The Atlanta Fed GDPNow model also mimics the methods used by the BEA to estimate real GDP growth. The GDPNow forecast is constructed by aggregating statistical model forecasts of 13 subcomponents that comprise GDP.

Other private forecasters use similar approaches to “nowcast” GDP growth. However, these forecasts are not updated more than once a month or quarter, are not publicly available, or do not have forecasts of the subcomponents of GDP that add “color” to the top-line number.

As such, it has become one of the most precious and accurate indicator of real time activity in the US and is followed closely by the FED as well as by economists.

The current collapse from 1.9 to 0.4 % is a worrying sign that may not have been integrated by the markets.

The data from the Atlanta FED Model is confirmed by the New York FED Model that arrives exactly at the same conclusions using different series of data.

The New York Fed’s Nowcast for fourth quarter GDP is now calling for growth of just 0.4%. That’s down from the model’s earlier projection for 0.7% growth. The NY Fed cited “negative surprises” in recent economic reports, including a fall in manufacturing production during October.

This is usually a sharply NEGATIVE development for the US Dollar

One of the main reasons explaining why equity markets have been powering ahead in October was the decision of the FED to lower interest rates on Oct 31st 2019. The chart below plots the behaviour of the SP500 and the level of the FED Funds

In a very unusual fashion the FED also decided to lower interest rates at a time where the US core inflation was rising, taking real interest rates from positive to negative.

Now surely, equity markets are betting that more liquidity will automatically translate in better economic growth and a recovery in corporate earnings.

But this may be very far from the reality as the GDP NOW indicator of the Atlanta FED seems to suggest.

Quite the contrary, the counter-intuitive decision of the FED to lower rates may well be driven by the data that is indicating a sharp slowdown ahead.

And what this may indicate is that the persistence of negative real rates, or even an increase in US negative real rates will force the US Dollar sharply Lower once investors realise that growth is NT coming back and that the FED will be put between a rock and a hard place with LOWER GROWTH AND HIGHER INFLATION

The message is less clear on the DXY Index , but still shows that we are at a major resistance point in the upward trajectory of the US dollar against the major other currencies of the world

It probably heralds a structural change of trend in the direction of the US Currency Ain the months to come.

The trigger may come in the form of a currency pact as part of the US-China Trade War resolution.