Moderna’s Vaccine was just what the market needed to turn ! 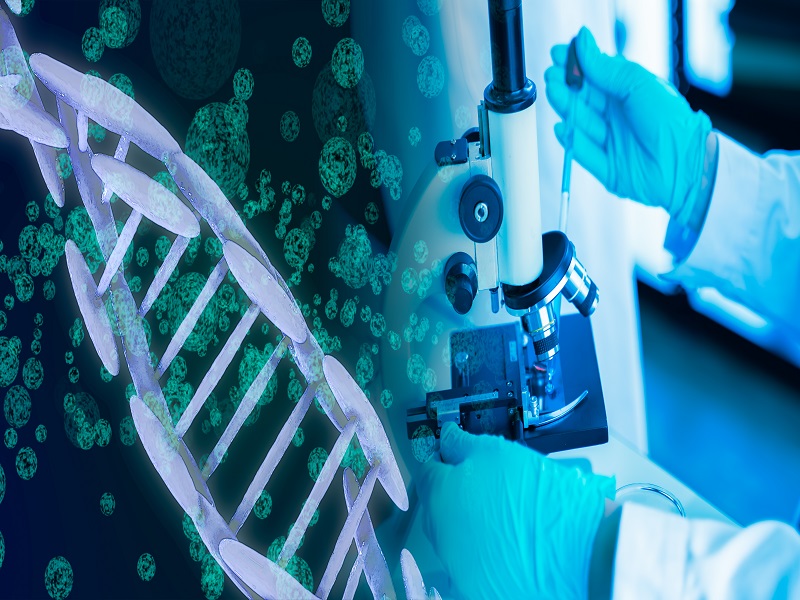 For the completion of the powerful bear market rally that started on March 23rd, there were two elements missing :

The last bit of really good news that could come out about COVID; the prospects of a vaccine, and,

investors turning resolutely bullish, the last piece missing for a significant turn around after the bull phase.

Yesterday’s announcement by Moderna Inc about their phase – 1 limited trial, provided both.

The announcement made the prospects of deconfinement and a quick economic recovery more palpable re-assuring humans and investors that COVID -19 would eventually be tamed, even if years down the road.

That is the most powerful bullish piece of news in an environment where uncertainty is full of negative.

It provided the rationale for believing in a V-shaped economic recovery and a V-shaped recovery in earnings, justifying the stratospheric valuations that the recent rally has taken equities to.

It takes a massive leap of faith to expect earnings to bounce back to pre-COVID levels, or higher with a 30 % contraction in GDP and unemployment rates at 20 %.

Its realization would be the triumph of hope over experience and it NEVER happened in history.

investors needed that final piece of good news to justify the advances of the past 7 weeks, the problem now is that there will be very few pieces of good news coming out in the coming weeks…

Moderna Inc.’s announcement was positive. And very timely for their US$ 7 Billion fund raising. But they reckon that in the best possible case, the vaccine will not be commercially available before the second quarter of 2021 at best.

Most technicians have been impressed by the speed and the thrust of the rebound, as they actually were with the steepness and the speed of the March downdraft that very few actually expected.

What has kept them on their toes has been the constant level of bearishness of institutional investors.

For the market to turn, optimism has to come back and buying be exhausted.

This happened yesterday in the sharp rebound of equities as they were tentatively rolling over.

The recent advance has been extremely front-end loaded, with a handful of stocks driving the rally. The lack of continued participation among many stocks has helped some longer-term measures, including surveys like AAII, remain in pessimistic territory.

The net picture has been blurred by the mix of the two without confirming whether we were in a new bull market or just a bear market rally.

Sentiment is most reliable at extremes, and there is no clear one at the moment.
It is also useful in a trend-following way, as we typically want to side with whichever way sentiment is heading.

The tricky part about that now is sentiment is around the general level that often precedes trouble during bear markets.

There is however one area where bullish sentiment has been at extremes at that is the short-term indicators.

When looking at a group of traders who tend to be wrong at emotional extremes, the warning sign is clear. Last week, the smallest of options traders, those with trades for 10 contracts or fewer at a time, or typically individual investors, opened a new record of net bullish positions.

When netting out out the bullish and bearish positions, those small traders set a new record last week. There is no data we follow that is more worrying than this.

Another set of indicators is sending warning signals. A month ago, a number of technical measures of the market’s health generated an overwhelming number of buy signals.

Since then, these indicators have pulled back significantly and suggest that there is trouble under the surface. Yesterday’s Moderna Inc. surge will reverse some of that, but it does not change the fact that it had eroded significantly already.

The percentage of securities on the NYSE that are currently on Buy signals has similarly collapsed, going from above 70% a few weeks ago to less than 40% as of Friday.

Yesterday, stocks rocketed right from the open and didn’t give much back. The NYSE TICK hit a record high, meaning the most-ever stocks trading on an uptick minus those on a downtick. It never fell below -500 at any point during the day. Of the few other times that buyers were this persistent, the S&P fell back over the next 2-4 weeks each time.

Clearly, yesterday saw a large element of short-covering by short term traders and algorithms that positioned themselves for a fall as the market was rolling over.

Another interesting element has been the lack of volume that has prevailed yesterday, as well as in the past few weeks.

Far from being a sign that investors can now invest safely in global and US equities, Yesterday’s sharp advance following Moderna Inc’s announcement is a sign that equity indexes could roll-over any time soon.

The last piece of good news to be expected is now out and there won’t be anything better than that, from a fundamental point of view,

Optimism has come back to levels last seen on February 14th 2020 while several breadth indicators are sending warning signals,

Technically, yesterday’s move was more of a bull trap than the beginning of a new move upwards.

Last but not least, yesterday, the traditional leaders of the market UNDERPERFORMED the indexes significantly, a bad omen considering their weight in the global indexes.

If, as seems to be the case, they are losing their upward momentum and start rolling over, they will take the indexes down with them.

We are not changing our views nor our positioning

We remain short US equities