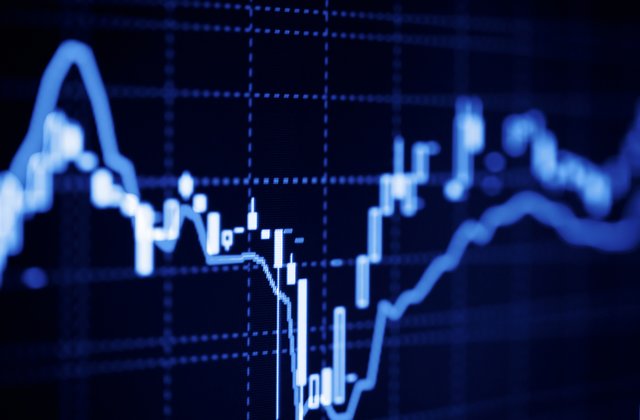 In the past few months, and particularly since October 2019 when the Fed cut interest rates for the third time and started injecting more than 500 Bln. into the Repo market, US equities went into an un-interrupted rally with tremendous excesses in the technology sector.

In January 2020, neither the military tensions with Iran nor the outbreak of the Wuhan coronavirus Covid-2019 managed to break the optimism of US investors or the momentum of the rally.

US equities recorded new all-time highs in 75 % of the trading sessions of the past four weeks, at a time where the tally of the Coronavirus climbed to 75’000 contaminated persons and in excess of 2’100 death in China alone.

China’s economic activity has been paralyzed for a good three weeks, and even if the latest figures coming out of Wuhan seem to indicate a sharp decline in the number of new contaminations, the spreading of the virus outside of China and the increase in the number of deaths is alarming people, with a significant impact on air travel worldwide for instance.

As our readers know, we have been worried about a major peak in the US equity indexes right now, but have settled for our second 2020 scenario, whereby we should experience a 7 to 10 % correction between now and the end of March before the last rally that will the take the indexes to new highs over the second half of the year.

An interesting development recently has been the decision of the FED to end its injections of liquidity in the repo market and to downsize its balance sheet again.

We are not the only ones to worry about a looming correction.

Analysts at Goldman Sachs have cautioned the risk of a correction in equity markets is “high” as the impact of the coronavirus on earnings is being underestimated by investors.

“We believe the greater risk is that the impact of the coronavirus on earnings may well be underestimated in current stock prices, suggesting that the risks of a correction are high,” said Peter Oppenheimer, an analyst at Goldman Sachs, in a note.

A correction is defined as a drop of 10 percent or more from a recent peak. The remarks come a day after Apple, the world’s largest company, became the latest high-profile group to warn that its revenue expectations for the current quarter could fall short of its own estimates because of the coronavirus outbreak.

US investors bullish sentiment is at extremes never seen before

The latest University of Michigan poll shows a record high in respondents who are 100% confident that stocks will be higher a year from now. The current number of 15 % is higher than in 2000.

This kind of sentiment extremes is never positive and sets the stage for our expected correction ahead.

Could it turn into a Tech crash?

Every major bull market ends with a bubble phenomenon where, in the late stages of a bull market we see the classic parabolic charts as the obvious sign that the overall bull market has entered its ultimate end game where irrational overshooting and increasing volatility marks the end of the secular bull market.

in January, it was clear that a lot of the SP 500 performance was based on the relentless rally in mega-cap technology, the FAANGs and Microsoft.

In charts such as Microsoft, Apple, and Tesla, we have patterns underway which have clearly an exhaustive blowoff character. It is important to note that MSFT is record overbought on a daily momentum basis, and normally it is just a question of time to see a reversal and a significant pullback (rubber band effect) starting. In this kind of environment we can clearly say that this rally will not continue for another 4 or 5 weeks.

However, it is extremely important to try to time the top of these stocks because they are in the wild final vertical phase of a giant parabolic blowoff and that they will CRASH when they finally flip over

The long term charts of these charts are FRIGHTENING

Never in the history of US large-capitalization stocks has any company traded at such a wide standard deviation from its natural trend and long term moving averages and NOTHING in the fundamentals of these stocks justifies such a parabolic rise.

The rubber-band effect is bound to happen very soon and the downside will be considerable.

However, the Short term picture is less scary and my point to one last little leg forward for Apple but maybe NOT for Microsoft

Microsoft may be recording the first lower high in many months after having experienced a significant reversal. Is confirmed, it may mark the end of the entire secular bull market

For good measure, we are adding the charts of :

The best-performing stocks of the past year: AMD US

In conclusion, a correction is starting right now in US equities but another bull run is likely in the second quarter of 2020.

The Tech Sector crash may start sooner than people expect, but only with Microsoft as a warning signal for now.