LIBOR Disappears … What Next ? Armaggedon ? 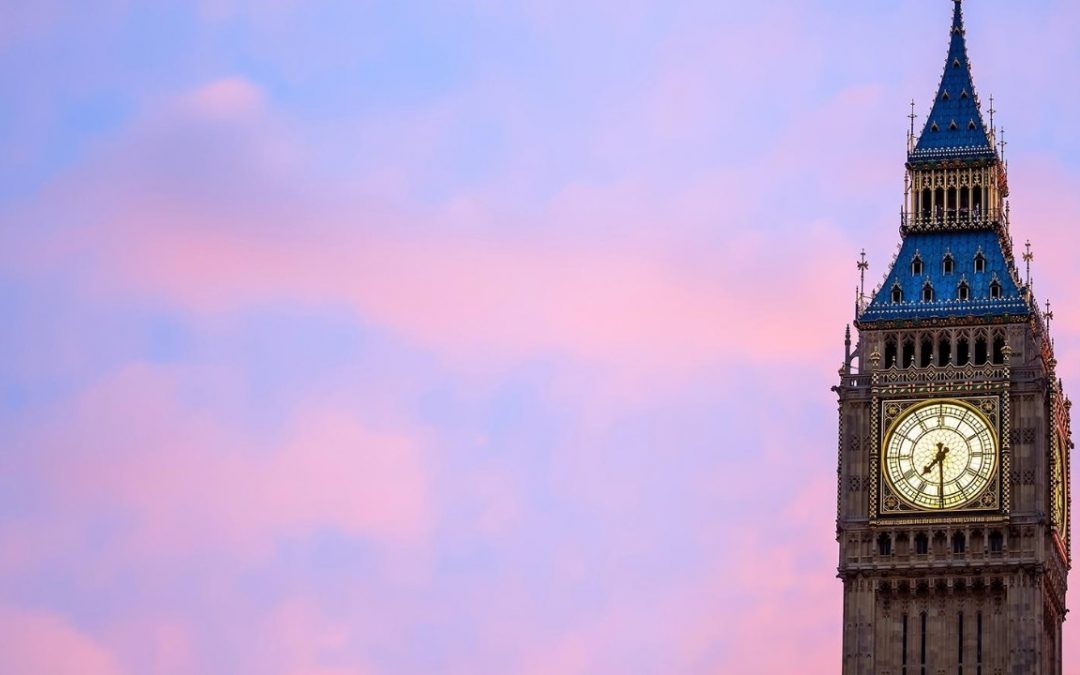 The borrowing costs known as the London interbank offered rates are embedded throughout the DNA of finance.

Untangling them, after the Financial Conduct Authority’s announcement two years ago that they’ll be phased out by the end of 2021, is proving difficult through a combination of complexity and a lingering hope that Libor will somehow limp on in some form or other.

In the worst-case scenario, the disappearance of Libor could lead to the courts ruling that some existing contracts are deemed to have been frustrated. In legal terms, that happens when an event either makes enforcement of a contract impossible, or completely undermines the contract’s original intentions.

This would place the market in largely uncharted territory – “contractual Armageddon,” in the words of Rick Sandilands, senior counsel, Europe at the International Swaps and Derivatives Association.

The most extreme outcomes could be for the frustrated contracts to be unwound as if they never happened in the first place, or a court trying to account for the various benefits that had accrued during the contract’s life to come up with a settlement that treated parties to the agreement fairly.

It’s an unlikely, though not impossible, scenario. But many of the legal experts who spoke at the Linklaters conference discussed the need for flexibility when writing or amending contracts that run past Libor’s end-date, because it’s still not 100% clear what form the replacement interest rate will eventually take, especially given that different countries are seeking different solutions.

Even without that doomsday outcome, rewriting contracts that refer to Libor is fraught with byzantine convolutions.

Take, for example, a syndicated loan that pays interest based on Libor and was used to finance a toll road in Spain. Changing the terms probably requires the consent of the syndicate of banks that arranged the loan, as well as the borrower, as well as the providers of any hedging agreements undertaken, and maybe the agreement of the Spanish local authority that leased or sold the land the road is on.

Now multiply that across the entire project finance universe to see the complexity of the shift to new benchmark borrowing costs.

While both are desirable developments in the shift to the overnight benchmark, a few deals do not a transition make. Linklaters estimates as much as $2 trillion of loans risk being left “in limbo” by Libor’s demise. And while more than 40 new sterling floating-notes tied to the new benchmark have been sold this year, there are billions of dollars, pounds and yen of outstanding notes that still base their payments on Libor – as much as $864 billion worth, according to the International Capital Markets Association.

The logistical difficulty of rounding up the disparate investors in those securities to get them to agree to change the reference benchmark is daunting, to say the least. Moreover, even when the paperwork contains language about what to do if Libor isn’t available, that documentation was designed for brief periods of absence, rather than envisaging a world without Libor.

In many cases, the interest payments revert to a fixed rate based on the final Libor determination – again creating the prospect of legal action from financially disadvantaged actors, legitimate or otherwise.

The disappearance of LIBOR in 2.5 years is not a problem yet…  However, it is one issue in the bond and interbank market that needs to be monitored with great attention as any blockage and flourishing of legal actions could have significant consequences for the banking system…

Just an orange light that is flashing on the horizon