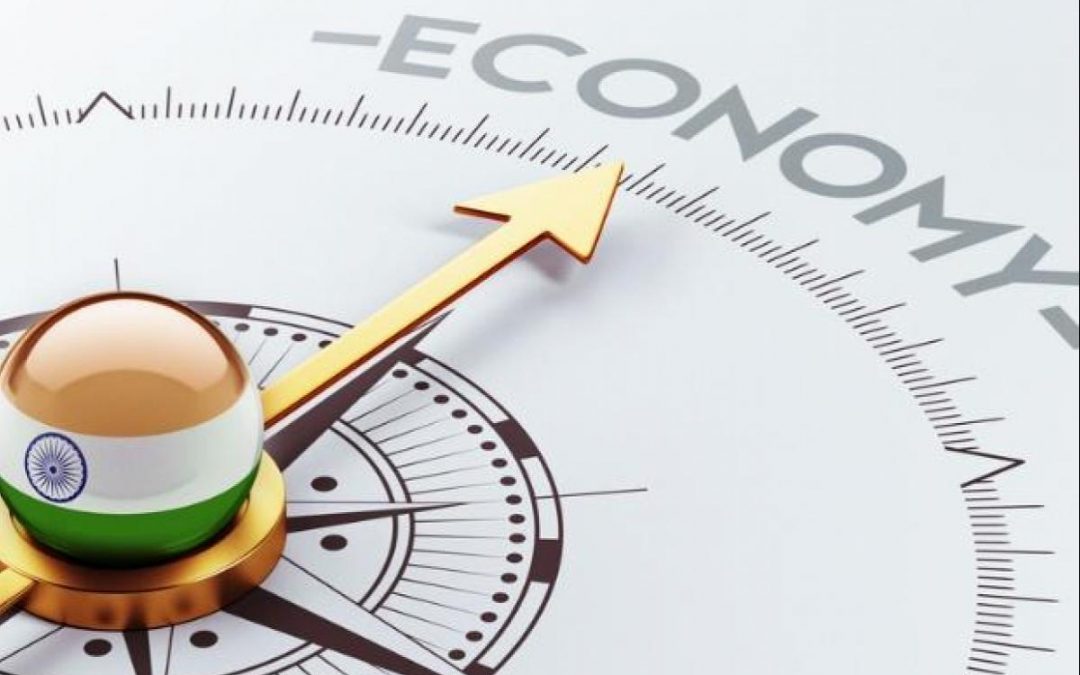 Investing in India has been difficult in the last few months as economic growth and corporate earning were falling sharply. Elections uncertainties kept a lid on investors sentiment after the stellar rise of Indian assets over the past few years.

We avoided Indian stocks in the past few months, and rightly so as both equities and the currency weakened, but the positive election results last May and the surprise decision of the Modi’s administration to cut corporate taxes this week invites us to re-visit India’s Investment prospects

The 2019 Indian general election were the largest elections ever held in the world history.
They were held in seven phases from 11 April to 19 May 2019.
The votes were counted and result was declared on 23 May 2019.
About 900 million people were eligible to vote and turnout was over 67 per cent – the highest ever as well as the highest participation by women voters.

Legislative assembly elections in the states of Andhra Pradesh, Arunachal Pradesh, Odisha and Sikkim were held simultaneously with the general election, as well as by-elections to twenty two seats of the Tamil Nadu Legislative Assembly.

In a nutshell, Narenda MODI’s BJ Party increased its lead and its hold on Indian politics while Rahul Ghandi’s INC Party lost the elections.

Modi’s tenure and economic management since 2014 has been extremely positive for Indian stocks over the past four years as his policies are pro-business and have boosted the Indian economy while some badly needed structural reforms have also taken been implemented.

Modi’s administration has tried to raise foreign direct investment in the Indian economy, and reduced spending on healthcare and social welfare programmes. Modi has attempted to improve efficiency in the bureaucracy; he has centralised power by abolishing the Planning Commission. He began a high-profile sanitation campaign, and weakened or abolished environmental and labour laws.

He initiated a unique and highly controversial demonetisation of high-denomination banknotes to clamp down on tax evasion and the black economy and his audacious experiment seems to be giving signs of succeeding.

India is today the 8th largest economy in the world. In 2020 it will overtake both France and the UK to become the 6th largest with a US$ 2.9 Trillion economy.

It was the weakest growth rate since the first quarter of 2013, amid a sharp slowdown in manufacturing and construction sectors.

as unemployment shot up in 2018 to the highest level in 10 years.

As India’s GDP per capita remains one of the fastest growing in the world.

At a time where extreme monetary policies are being questioned for their lack of effects in an environment of zero to negative interest rates, Modi’s India is the first country to resort to fiscal stimulus to boost its economy.

Donald trump did the same in 2017, but in an unorthodox way as he delivered an extra boost to an economy that was already flying high and experimenting record low unemployment, while Modi is actually doing what the doctor prescribes by using fiscal stimulus in a downturn.

It is also interesting to note that the debate is raging is Germany where the economy has been in contraction in Q2 2019 with interest rates in largely negative territory and where the fiscal orthodoxy of Angela Merkel’s Government is questioned.

Modi’s Government decided to lower Corporate Taxes and to favour the creation if new companies.

On September 20th, his Government announced a surprise cut in the general corporate tax rate for domestic firms from 30% to 22 % and form 25 to 15 % for manufacturing companies registered after October 1st 2019.

These new tax rates now bring India broadly into line with those in Southeast Asian countries.

This 27 % reduction in the tax bill of Indian corporations will have several positive effects :

While the corporate tax cut is primarily a supply-side measure aimed at kick starting private and foreign investment, it may also provide some support to near-term demand by lifting consumer
sentiment.

Job prospects could improve and there may be some positive wealth effects if the stock market continues to be buoyed.

Finally, higher profit margins for corporates could also lead to a reduction in prices, which would then contain inflation below the Reserve Bank of India’s 4% target for an extended period, allowing room for more monetary easing.

The move clearly amounts to a big fiscal expansion — so it also means the government will most likely breach its budget deficit target for fiscal 2020.

We estimate the budget deficit to increase to 3.7% of GDP in fiscal 2020 from the target of 3.3%. We also expect the government to postpone its budget consolidation path to the 3% deficit target by a year to fiscal 2022.

The finance ministry estimates the new tax initiatives to result in a revenue loss of around 1.45 trillion rupees. That amounts to 0.69% of GDP assuming an official nominal GDP growth of 9.8% in
fiscal 2020.

Government income tax collections should fall short by roughly 450 billion rupees (0.22% of GDP) relative to the budget estimate of 5,690 billion rupees for fiscal 2020.

The positive results of the may 2019 elections sent the Indian stock market shooting up in May, testing its previous all-time high but economic realities came back to haunt investors. In just a few weeks, investors jumped from euphoric over the BJP’s decisive electoral win to disappointment after the budget was revealed.

Now that stocks have pulled back by almost 10% since the election high and rebounded on their uptrend following the announcement of the tax cuts, It may be worth considering re-building exposure to Indian stocks.

We do not view the budget as negatively as some market participants did. While a bigger rural stimulus was expected, the overall disciplined planning should limit inflation pressure and thus provides room for the Reserve Bank of India (RBI) to ease monetary policy.

The surplice corporate tax cuts announced on September 20th shows that the Government has taken the measure of the slowdown and is taking action to boost investment and employment without really endangering India’s public finances.

Also, corporate earnings will be boosted by the tax cuts and should grow by double digits over the coming two years, largely driven by banks. This is a rare feat these days in global markets.

The fundamental case for re-investing in India equities, both in the bank, pharma, It and heavy industry sectors as well as in small cap is clearly there, the timing may not yet be there

IN THE SMALL CAP UNIVERSE, WE WOULD WAIT FOR A CLEAR BREAK ABOVE THE DOWNTREND BEFORE COMMITTING NEW MONEY.

Technically, the global index is showing a negative divergence on the MACDSs that makes us want to wait a little bit more