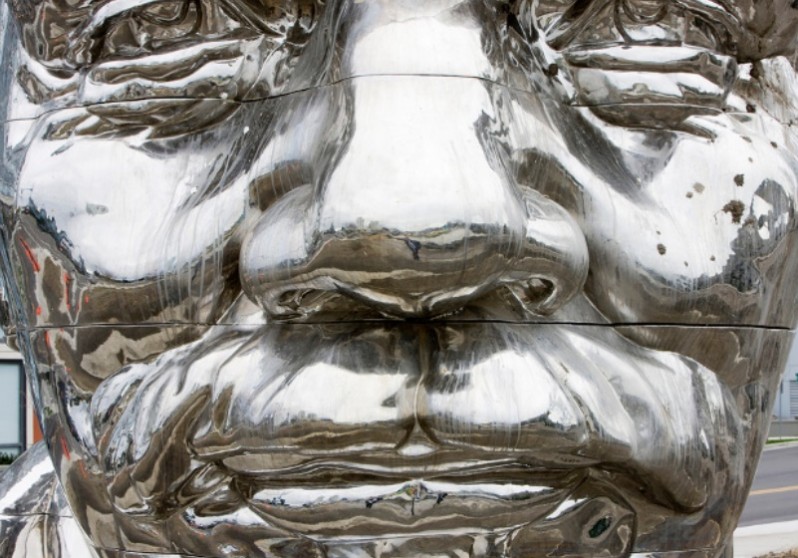 Donald Trump’s aggressive stance on the Trade War and against Hua Wei shows that the issue is far more profound than a simple bargaining issue and that America is truly scared of China.

However, the methods used are not going to succeed and China has taken the full measure of Donald Trump’s America’s desire to contain its rise and its corporations.

The latest executive order barring Huawei form the Chinese market will have lasting consequences, not for China but for America and American companies.

As we have written all along, Donald Trump’s Trade War is actually accelerating China’s shift to a consumer economy and to total independence technologically.

Huawei has already announced that is will launch its own Operating System ( OS) to power its smartphones, phasing out Google’s Android OS, it will launch its own apps to replace the ones developed on Android and, even more importantly, it will phase out all its American suppliers from its hardware equipment, causing tens of billions of dollars of lost revenues to American chipmakers and tens of thousands of jobs in America.

Donald Trump is making a huge mistake in under-estimating the psychological impact of his aggressive attitude on the Chinese people. The 1.3 Billion Chinese are a very proud people and they have not forgotten there history and the lost century of western occupation.

The consumers of the largest consumer market of the world will not forget America’s aggressive stance and refusal to cooperate with them and they will naturally phase out American products from their markets.

In China, owning an American car will be seen as an insult and you can rest assured that Apple is going to see its sales of iPhones and even of Mac computers plummet in the years to come.

The Chinese will not travel on US airlines, Chinese airlines will not Buy Boeings anymore, and Starbucks will be deserted in favor of their Chinese competitors, and US growers of Soybeans will have to find other buyers for their crop.

The US government itself will have to find another willing Nation to buy the debt it needs to issue to finance its massive public deficits.

China has decided to go it alone ! and it will !

America will soon realize that it has made a major mistake with it Trade War and that it will have in fact accelerated the rise of China to World dominance.

Contrary to what the consensus seems to think, this is actually extremely positive for Chinese equities and the Yuan.

To do that it needs to make the Chinese richer and attract foreign capital to finance the growth of its corporations.

To do that it needs to make Chinese assets appreciate and the Chinese currency to appreciate as well so that foreign investors increase their holdings of Chinese bonds, equities and currency.

Chinese equities have considerable room to appreciate as their valuations are at the bottom of the range ( CAPE ratio and Price to book ratios ) and the Yuan is structurally undervalued, which is the reason why China has been generating constant Trade surpluses and the initial cause of the Trade War.

The time has come for China to become a Rich Nation !

And Donald Trump has actually shortened the time frame.

Since April 22nd 2019 and after a strong advance in the first quarter of 2019, Chinese equities have gone into a sharp correction that took 14 % off their value in one month.

In the past few days, we have recorded a clear bottom on Chinese equities and the “National Team” is now at work to push equities higher.

A quick look at the charts below shows that time has come to increase exposure to Chinese equities considerably.

All the charts above show that a significant bottom has been made after a 50 % retracing of the 2019 advance. The Indexes are now rebounding from an extremely oversold position.

Expect the government to boost State owned enterprises shares and there focus in banks, insurance companies and the FT 50 China Index.

US listed Chinese tech companies will also probably accelerate their listing in China and Hong Kong and start shunning the Nasdaq.

China has actually no interest in letting the yuan weaken, quite the opposite.

Its priority today is not to boost its exports and increase its Trade surpluses but to build confidence in the Yuan as an International currency and to make the relative purchasing power of the Chinese consumer and of Chinese corporations much stronger.