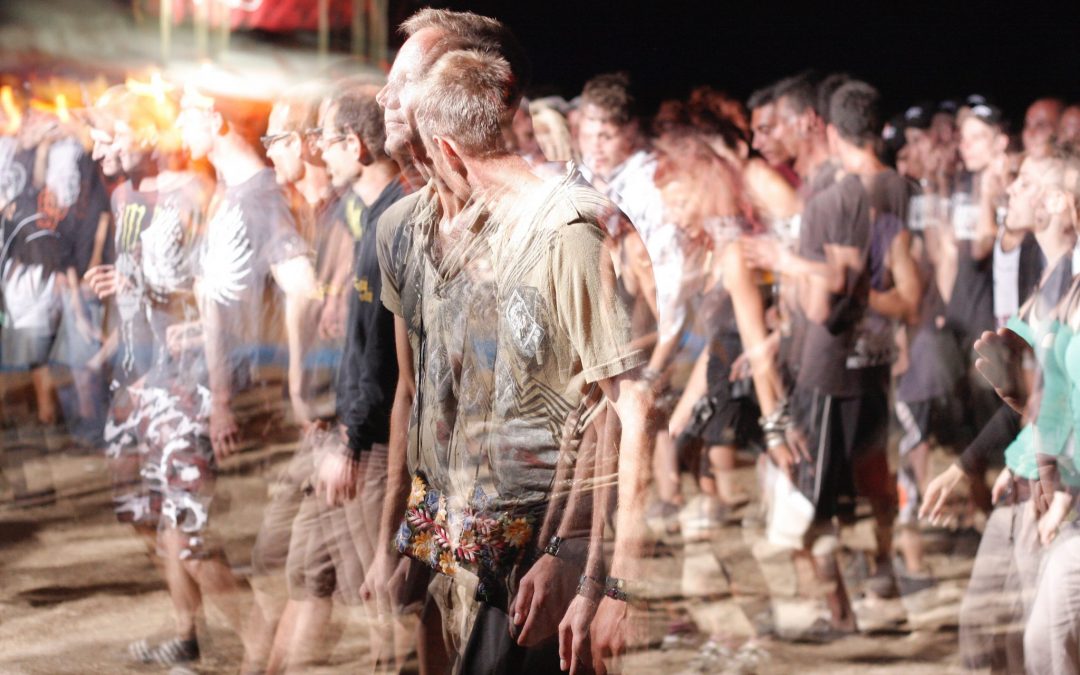 In our various posts since last year, we have been warning about the return of inflation and considered that this was not the time to be invested in fixed rate bonds in any of the major bond markets.

The extra-ordinary measures taken by the US, European and Japanese Central Banks to fight the deflationary effects of the 2008 financial crisis led to a significant period of abnormally low interest rates at the short end where central banks guide interest rates, and at the long end – bonds – through the massive accumulation of long dated fixed rate bonds on the Central banks’ balance sheets.

Our investment conclusions were that fixed rate bonds were to be avoided altogether as they would ultimately have to be re-priced.

The economic development of the past few quarters have proved our views right and inflation has been grinding higher almost everywhere, reaching or even surpassing the much-touted Central banks inflation targets of 2 %.

This global return of inflation is unfortunately not a cyclical phenomenon.

Extremely accommodative monetary policies for way too long have enabled the world banking systems to restore the health of their balance sheets, enabling banks to lend again to the economy, have triggered massive asset inflation in the form of rising real estate prices and stock markets, making households more inclined to borrow, and have jump started a significant recovery in labor markets.

In the USA, the most advanced economy in the cycle because to was the first one to resort to quantitative easing back in 2009, the situation has been made even more dramatic due to the one-off tax overhaul of President Donald Trump in December 2017.

The tax cuts amounted auto a real shot in the arm in an a economy that was already running hot and where unemployment rates had fallen to multi-decade lows.

It took time for wage costs to start rising, but they finally did in the summer of 2018 and the labor data to be released on Friday will probably confirm the strength of both the labor market itself and of labor costs.

For several quarters, bond investors did not believe in the return of inflation, but now they have suddenly realized that the real issue at had was no longer deflation, but taming rising inflation.

The real abnormality in US bonds was the fact that investors projected NO rise in inflation over the next 30 years, something that is utterly impossible.

Moreover, the combined effect of Oil prices that have shot up + 30 % since the beginning fo the year, of US import tariffs that will ultimately translate into higher prices to the consumers – or to lower margins for the producers – and the extremely strong consumer confidence all point to an overshoot of inflation in the months ahead.

If US inflation is already at 3 %, Bod yields should rally be at 4 % as a minimum and looking at the charts below, now that the secular disinflationary trend in place since 1982 have been broken, there is not much to stop bond yields from rising from the current 3.20 % to 3.5 or even 4 % quite rapidly.

Add to that the fact that the FED has now stopped buying bonds and is off-loading its massive portfolio at the pace of US$ 50 Billion per month, and the demand-supply equation for bonds looks ugly.

Higher inflation lead to higher interest rates and to higher bond yields, and that in turn withdraws liquidity from the markets, taking away the fuel that has pushed US equities to the most elevated valuations in a century.

Unfortunately, considering the current macro-economic dynamics in the US, the only thing that will stop bond yields from rising sharply would be a sharp break-down in equity markets.

We may well have reached that stage …