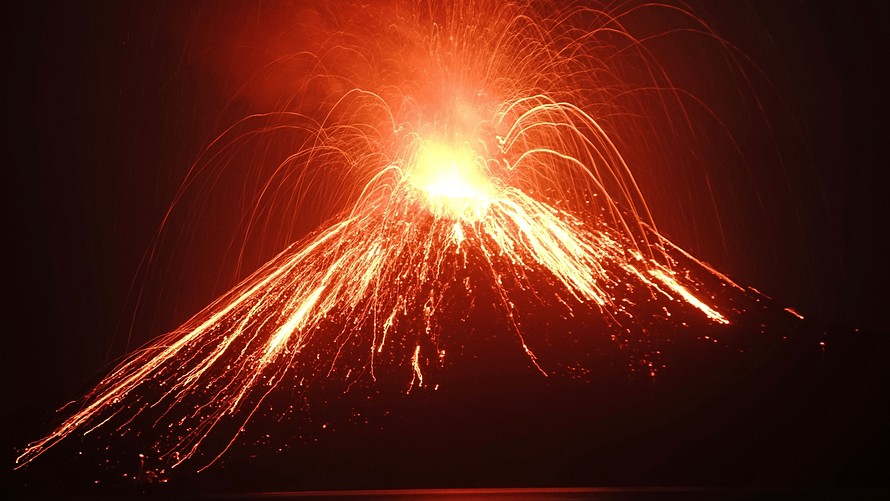 Once in a while, there are market moves that deserve major decisions in a global portfolio asset allocation and we have probably reached that stage in the Fixed Income markets.

The Deflation Scare is here

In December 2018, we published our usual SEVEN INVESTMENT CALLS FOR THE YEAR and in the 2019 predictions, the occurrence of a major deflation scare in the middle of the year was our # 1 Call .

At the time, we were writing :

In 2019 we are going to have a Deflation scare instead !

Inflation could and should have continued to rise in a coincident way.

But the Trade Wars launched by Donald Trump in February, against Canada, Mexico and then China had a significant effect on global growth.

The final effects on the 4th quarter GDP numbers are still to be seen, but we already have signs that China slowed down significantly, that Germany is on the verge of a recession and that US corporations have been severely impacted.

The Trade Wars caused major uncertainties for CEOs in every part of the world and they suddenly shelved all the plans they had for future expansion.

The brutal slowdown in Investments was visible in almost every major economy in the fourth quarter of 2018, and Tim Cook’s recent profit warning was a strong reminder to Donald Trump that the first casualty of the Trade War would be American corporation’s sales and profits.

The Chinese do not like to be attacked and the Government does not need to give instructions or even send messages for Chinese consumers to boycott American products. This is what happened to Apple in the last two quarters of the year and what he had predicted would happen back in February.

Moreover, US$ 5 Trillion of wealth vanished in American equities in the 4th quarter and the same amount was wiped out in other equity markets.

The negative wealth effect induced by the fall in global equities will be considerable as consumers and savers feel that much poorer and therefore pull back on consumption and borrowings.

We expect a significant slowdown in the major economies of the world in the first half of the year.

Indeed, our scenario has been playing to the dot and the four main economic areas of the world slowed down markedly in the first half of the year, particularly on the second quarter, our own call being for the world economy to grind down to below 3 % growth in the second quarter of 2019.

As a result, Central banks have started to worry about inflation and some politicians to bully their Central Bank to lower interest rates.

The ECB and the Bank of Japan both promised even more negative rates and Donald Trump has been fuming against Jerome Powell again despite last week’s dovish tone adopted by the Chairman of the FED.

As a result, in the past three weeks, we have witnessed an extremely rare event, a proper Bond Melt-Up as investors have been piling into fixed income bonds, going up the maturity curve and down the credit curve to lock-in yields for the long term.

In Europe and Japan, the move was extreme with the aggregate value of Negative-Yielding Bonds reaching US$ 13 Trillion, or 14.7 % of the aggregate GDP of the 193 nations of the world.

and even Chinese 10-Year Government Bonds despite higher food inflation coming from the epidemic of Swine flu that has effected Hogs.

As we correctly recommended at the beginning of the Year, Corporate bonds performed well and USD denominated Corporate High Yields fell from 8 % to 5.75 %, with a significant downward acceleration in the past two weeks.

Have we made the top ?

In the aftermath of the FOMC decision and statement last Wednesday, we saw a rare instance of pretty much everything rallying. Most assets pushed higher again on Thursday before more mixed performance Friday.

But this is far from being surprising as the level of liquidity created by lower and even negative bond yields is such that assets have nowhere to go but up. Interestingly enough though, this is happening with low participation and extreme pessimism by professional investors.

Indeed hedge funds are now at an almost 5-year low in terms of equity exposure, and the sentiment indicators reached last week before the FED were clearly more indicative of the major bottoms in equity indexes than the shallow May correction we had.

The moves in the two most important asset classes have been impressive enough to push them to new highs together last week. Bloomberg notes that the “everything rally” has moved the total return in stocks and various bond indexes to all-time highs together.

We therefore clearly have a panic buying situation that is taking markets – bonds and equities – to new highs on the hope that inflation may be contained and interest rates will fall.

If one is to take its cue from the bond market, Global inflation is likely to fall back towards zero or even lower, in the months to come.

There is every likelihood that the momentum of the world major economies will remain robust enough, even if slower than was originally anticipated by the markets, to prevent any significant fall in inflation

And there is every likelihood that a war in the Middle East will initially send Oil prices higher temporarily.

All this to say that bond investors may be quickly facing a nasty surprise when economic numbers come out in the coming weeks.

We can only recommend investors to lighten up sharply on fixed income bonds.

Moreover, the Trade War and the current economic slowdown are bound to ultimately take their toll on corporate earnings at a time where equities are riding high at record highs.

The recipe has all its ingredients for the unfolding of a cyclical bear market in the second half of the year and the first shoe to drop will be Fixed Income Bonds.